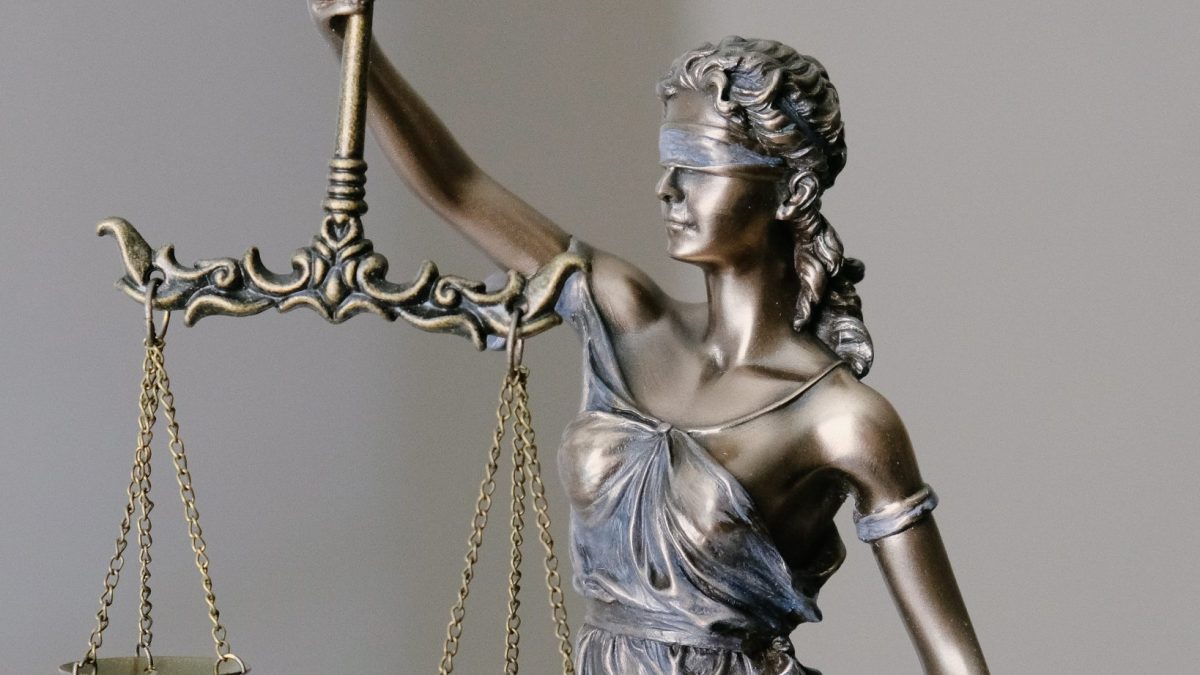 The level of penalties in the competition and consumer law matter. Setting them at the right level will ensure that fewer companies mislead customers, engage in unconscionable conduct or limit competition in ways that ultimately lead to higher prices for consumers.

We called for the Federal Government to 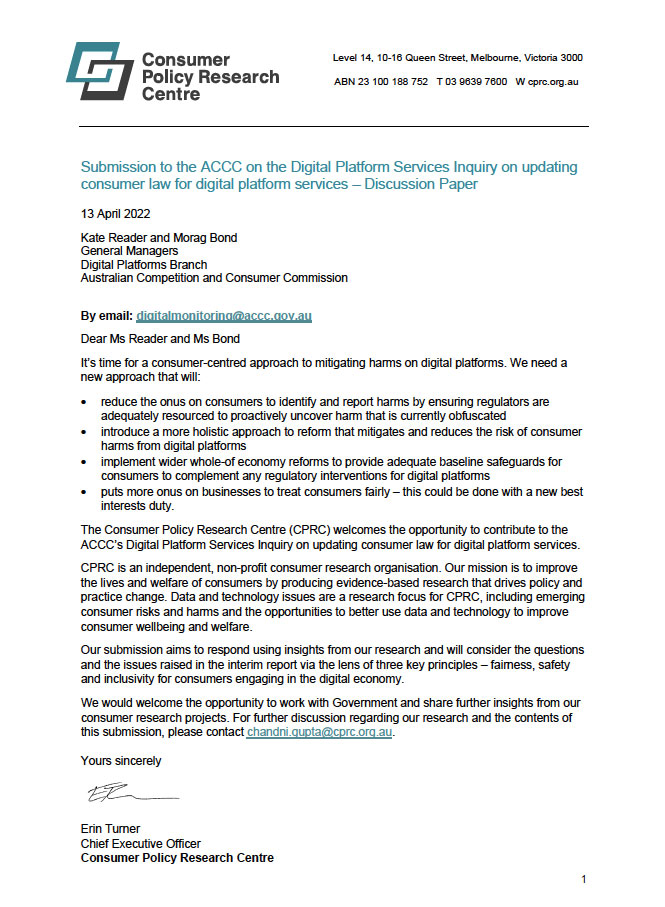